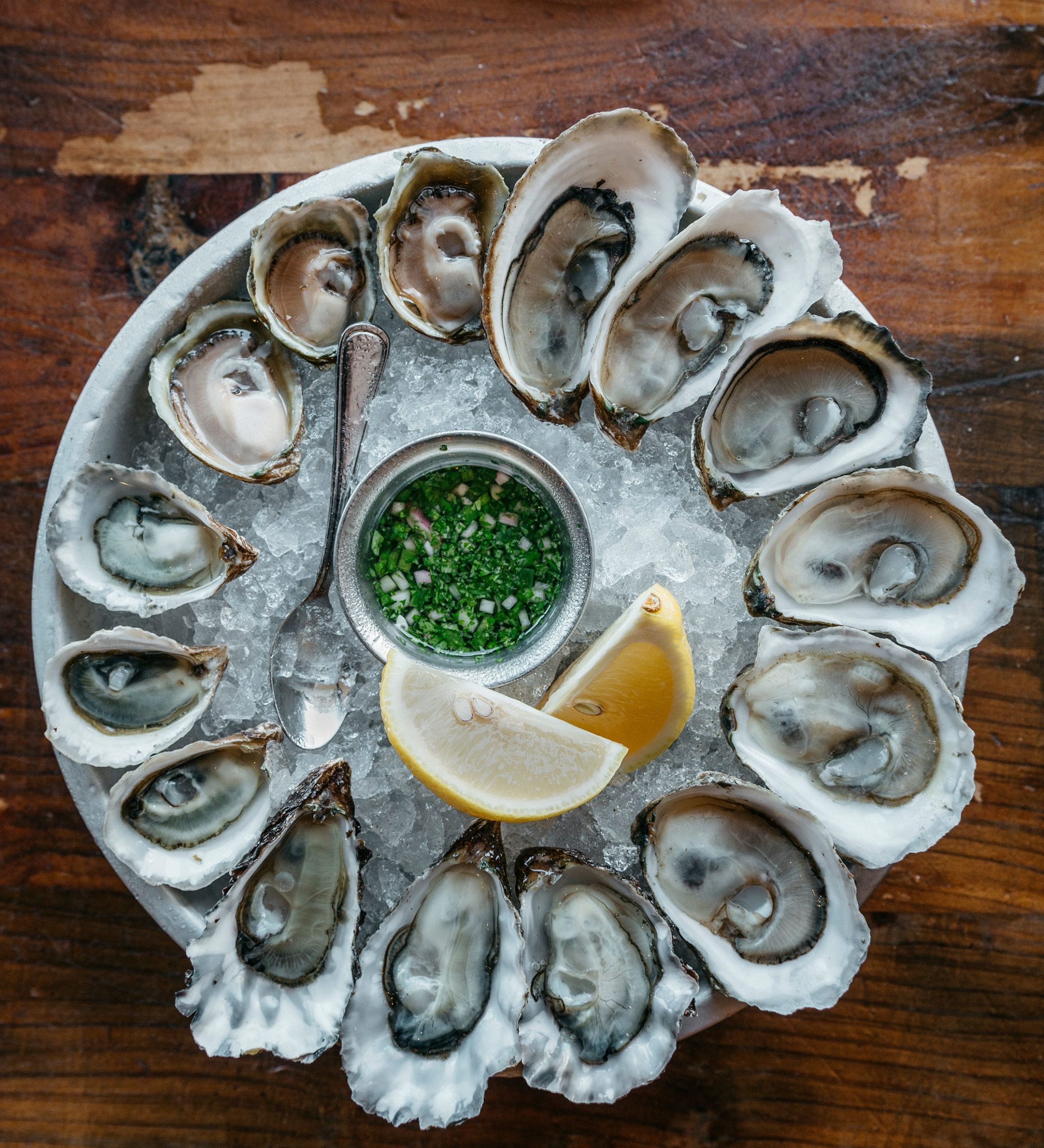 This article was sponsored by Tavern House in Newport Beach, California because Oysters are one of their most popular dishes. Oysters are Mollusks that are prized by Epicureans everywhere because oysters are not only tasty, but they also bring a lot of minerals and dietary nutrients to those who eat them. Among the benefits of oysters are their metabolism-boosting qualities, their ability to assist with weight loss, their fostering of tissue repair and their ability to help lower blood pressure and cholesterol. They are also known to help the healing of wounds, boost immune response and bolster growth in general. In addition, they are thought by many to have aphrodisiac properties and can boost the body’s circulatory functions and ward off osteoporosis.